After finally reading both Hans Asperger’s and Leo Kanner’s original papers on autism, I’ve decided to do a new series looking at their original ideas and how those ideas evolved into today’s perception of autism. I’m calling the series Unpacking Asperger because the topics I’ve outlined are mostly drawn from Asperger’s paper with some contrasting concepts from Kanner’s work.

Both men wrote a great deal about atypical gaze patterns in autistic children. Kanner believed that autistic children deliberately avoided looking at people, but often fixated on looking at objects. Asperger, on the other hand, observed that “autistic children do not look with a firmly fixed glance at anything, but rather, seem to perceive mainly with their peripheral field of vision.” He went on to say that contrary to their appearance of being detached or absent, the children he studied often perceived and processed a great deal of information about the people and things around them.

While the differences between the two men’s theories about gaze may seem insignificant, they actually point to two distinct ways of thinking about autism. Kanner’s emphasis on the deliberate avoidance of looking at people frames the atypical autistic gaze as an issue of deliberate social withdrawal.  END_OF_DOCUMENT_TOKEN_TO_BE_REPLACED

Those of you who didn’t like the flashing photos in the last two tests will be relieved to know that this week’s test is a series of multiple choice questions. The Personality and Emotion test at Test My Brain looks at three areas:

Their working hypothesis is that people who score higher on the second two will score lower on the first. In other words, if you enjoy sensory and/or social aspects of life, you are less likely to experience high levels of negative emotions. I like the inclusion of sensory elements in this test. I’m not “social seeking” but I’m highly sensory seeking. In fact, much of what I find enjoyable about life falls under the heading of sensory input. It’s nice to see that acknowledged as valid, alongside the more traditionally valued social interaction.

I want to talk some more about the individual sections when I share my scores, so let’s take the test first.

The test takes 10 to 15 minutes. To start, go to testmybrain.org and click on the Go! button next to the “Personality and Emotion” test.

You’ll be asked to make your browser window large. I kept mine the size I normally use and it worked fine. The next screen is a simplified informed consent form. You’ll be told what the research is being used for and asked to consent (agree). The next screen collects some anonymous demographic information.  END_OF_DOCUMENT_TOKEN_TO_BE_REPLACED

I sat down this morning to write up this week’s Take a Test Tuesday post. I took the test last week and I have my results and some notes written up so I wasn’t too concerned about leaving it until Monday to get it finished. Then, thanks to Tumblr, I discovered 2048.

The good news: I’ve gotten the 512 tile twice and I’m feeling pretty good about my chances of beating this thing

The bad news: There’s not going to be a Take a Test Tuesday post this week

This happens sometimes. Discover something new, accidentally lose a few hours, rearrange expectations for the day.  In this case, I think it’s part stim, part perseveration.  But sometimes it’s a new special interest or a new aspect of a special interest.  Whatever it is, I’ve learned to stop (eventually) and ask myself what I’m not doing and why. Because this kind of time loss tends to be a sign that I’m avoiding something, at least in part.

The answer this morning is obvious. Writing is becoming harder and harder. I find myself writing less, putting it off. The frustrating thing is, my desk and my drafts folder are strewn with ideas for posts. I want so much to write, but the mechanics of it are increasingly making it a slow (if you’re curious how slow, this took me close to 45 minutes to write and edit), difficult process. I’ve also started to lose my feel for words, which is a bit scary. I write by how language feels and these days it mostly feels flat and lifeless. That’s making my writing increasingly literal and (to me, at least) boring.

Okay, so this post took a strange turn for the morose but I’ll leave it because it’s part of the breadcrumb trail documenting my language difficulties.

I’m going to give myself this week off from posting, I think. My daughter and her boyfriend are coming to visit later in the week (yay!) and we have lots of fun things planned. I’ll be back next Tuesday with a test for us to puzzle over. Until then, good luck getting that elusive 2048 tile.

One of the obvious early signs of autism in children is pronoun reversal. All toddlers have difficulty with learning the correct usage of I, me and you. However, sometime between two-and-a-half and three years old, most kids gain a firm grasp of personal pronouns.

Specifically, they begin to understand that pronouns are referential rather than absolute words. I can be me but I can also be you, right? It all depends on the situation.

When you think about it, that’s a pretty challenging concept for someone who only recently learned to use a potty, but somehow most kids get it. If a child approaches their preschool years and is still using I, me and you interchangeably, that’s a potential sign of autism. The same is true of a child who continues to use their own name to refer to themselves in the third person.

There are a lot of theories about why autistic kids don’t make the transition to using personal pronouns at the same time or in the same way typical kids do. Some of them are disturbing and stereotypical:

Most of those ideas are rooted in outdated theories about autism. More likely reasons for pronoun reversal in children are:

Last year we took the Famous Faces test to demonstrate how faceblindness works. Famous Faces is somewhat flawed because if you aren’t familiar with most of the celebrities in the test, it gives a less than accurate measure of how good you are recognizing faces.

This week’s test is a better gauge of faceblindness or prosopagnosia. The Matching Faces in Photographs test at Test My Brain is being used by researchers to understand the difference between how we recognize standardized versions of faces under ideal conditions versus how we recognize faces in changing conditions. For example, if you recognize your chemistry professor by his beard and glasses and the fact that you generally encounter him in the chem lab building, you may or may not recognize him at the beach in swim trunks and baseball cap, especially if he’s clean-shaven and not wearing his glasses.

Often, people with prosopagnosia rely on hairstyle, facial hair, glasses, voice, mannerisms, gait, or other “auxiliary” features to identify friends and acquaintances. Some people are mildly faceblind, meaning they recognize close friends and family quite easily but struggle with quickly identifying acquaintances if we meet them “out of context.” Others have difficulty recognizing everyone, even close family members, and may not recognize their own reflection right away.  END_OF_DOCUMENT_TOKEN_TO_BE_REPLACED

The Combating Autism Act (CAA) is up for re-authorization in the US Congress and ASAN is asking autistic people and their families to let Congress know that the CAA needs to be reformed. If you can want to know more, you can read ASAN’s message. There is a Twitter campaign taking place today and a flash blog next week to raise awareness and encourage people to contact their congresspersons in Washington.

Because I’m a bit of a wonk, I read the CAA last night and then I read the GAO’s report on the CAA. Fun times. One thing that struck me is how autistic adults, if they’re mentioned at all, always come last. When it comes to autism policy and research, we’re barely an afterthought.

But that’s not really what this post is about. The theme of the actions around the CAA is #stopcombatingme, a reference to how damaging the language we use in the “fight against autism” can be. So I decided that for the flash blog, I would fix some of the common autism slogans. 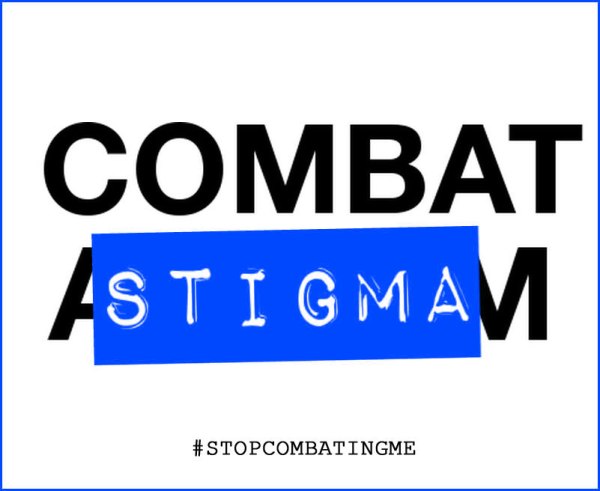 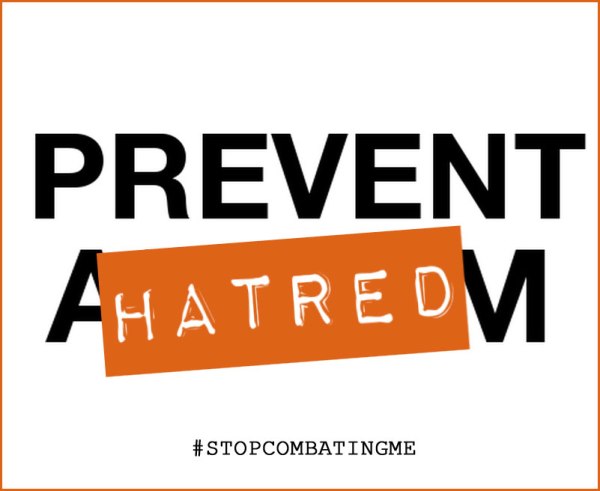 This week I took the Life Experiences and Your Cognitive Style test at the awesome Test My Brain website. The tests at Test My Brain are all part of ongoing research, so by taking them you learn some interesting tidbit about yourself and you get to help researchers answer important questions.

The question that this test is trying to answer appears to be how does childhood trauma relate to impulsivity and attention difficulties later in life? This idea has been floating around for nearly a decade. It’s unclear whether adult ADHD may be linked to traumatic childhood experiences or childhood trauma can cause symptoms similar to ADHD in adults. If you want to read more about the research that’s been done on that topic, this article has a lot of links.

The reason this test got me all excited is because the first part of it is a shorter version of the ADHD test that I took during my Asperger’s assessment.  END_OF_DOCUMENT_TOKEN_TO_BE_REPLACED