After finally reading both Hans Asperger’s and Leo Kanner’s original papers on autism, I’ve decided to do a new series looking at their original ideas and how those ideas evolved into today’s perception of autism. I’m calling the series Unpacking Asperger because the topics I’ve outlined are mostly drawn from Asperger’s paper with some contrasting concepts from Kanner’s work.

Both men wrote a great deal about atypical gaze patterns in autistic children. Kanner believed that autistic children deliberately avoided looking at people, but often fixated on looking at objects. Asperger, on the other hand, observed that “autistic children do not look with a firmly fixed glance at anything, but rather, seem to perceive mainly with their peripheral field of vision.” He went on to say that contrary to their appearance of being detached or absent, the children he studied often perceived and processed a great deal of information about the people and things around them. 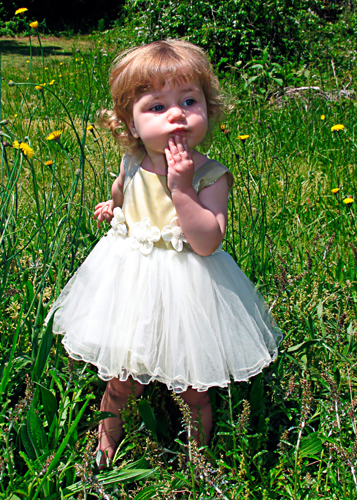 While the differences between the two men’s theories about gaze may seem insignificant, they actually point to two distinct ways of thinking about autism. Kanner’s emphasis on the deliberate avoidance of looking at people frames the atypical autistic gaze as an issue of deliberate social withdrawal.  END_OF_DOCUMENT_TOKEN_TO_BE_REPLACED