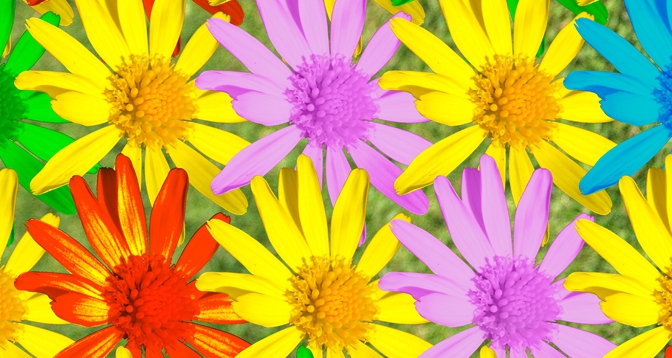 In the comments on the Why Talking is Hard post, a few people mentioned that they have a tendency to repeat themselves when speaking and, oh boy, can I relate to that. I’ve spent a lot of time thinking about my tendency to say things over and over to someone, because it’s a rather embarrassing habit to have as an adult.

The underlying causes are probably a bit different for each of us, but I’ve come up with a few ideas about why autistic people are often prone to repetitive speech:

This feels like the most obvious culprit. Once we get started on a favorite subject, look out. We just can’t seem to stop, even when it’s obvious that the other person is getting bored or uncomfortable. Part of infodumping is often going over the same facts or stories repeatedly, as if we aren’t sure the other person is really grasping why this subject is so freakin’ awesome.

Poor inhibition is a component of impaired executive function–a plain old lack of ability to put the brakes on speech. Infodumping or monologuing about a special interest feels closely related to poor inhibition. Repeating the same information within an infodump is likely an extension of the phenomenon that leads to infodumping in the first place.

Basically it’s all one big case of “Help–I’m talking and I can’t stop!”

This is more of a “broken record” kind of repetition. It’s asking someone the same question or making the same statement over and over, even though the other person has already answered or acknowledged it.

I do this a lot to The Scientist, especially in relation to making plans.

A half hour later: “I want to run in the morning. Oh, wait, I said that already, didn’t I?”

Which doesn’t stop me from wanting to say it another ten times as the evening wears on. With practice I’m learning to silently think the question or statement and then remind myself that it’s already been answered. That works in a mostly-but-not-always kind of way.

This aspect of repetitive speech feels like lack of inhibition combined with compulsive thinking.

This is the one that eventually earns an exasperated “Would you just let it go already?!” response from whoever happens to be unlucky enough to be on the receiving end. It’s the kind of repetition that other people quickly tire of because it comes across as irrational and anxiety-laden. A worst-case scenario that just won’t die.

Normally, when I repeat myself in a perseverative way, the other person’s response temporarily quiets the need to do it again. But when I’m catastrophizing, the other person’s response is unfulfilling and I continue to say the same thing in different ways, trying to elicit a more reassuring response. Which is impossible, because no response other than “yes, that highly unlikely disaster is sure to happen” would be satisfying.

This one occurred to me while watching the videos that I made for my attempt at video blogging. At times, I simply forget that I’ve already said something or made a point. I forget what I was talking about, have talked about or wanted to talk about and get stuck in a loop of similar thoughts that keep coming out in slightly different ways.

I also noticed that I echolalically repeat myself, reusing phrases or words within a conversation. It’s hard to say why–maybe as touchstones or because they’re caught in my conversation buffer. The funny thing is, it’s rarely the same words or phrases that get repeated from one conversation to the next.

I think sometimes I repeat myself because I’m not getting the social communication cues to confirm that the other person has heard me. I need very obvious cues, like verbal affirmation. The cues that work for typical people–sustained eye contact, affirmative body language–are usually lost on me.

If I don’t get the expected verbal affirmation, I keep repeating what I said until I’m sure the other person is getting my point. Closely related to this is the difficulty I often have in actually making my point verbally. In way, my repetition is an attempt to edit my spoken words after the fact, which I don’t think is how talking is supposed to work.

95 thoughts on “Let Me Repeat Myself”