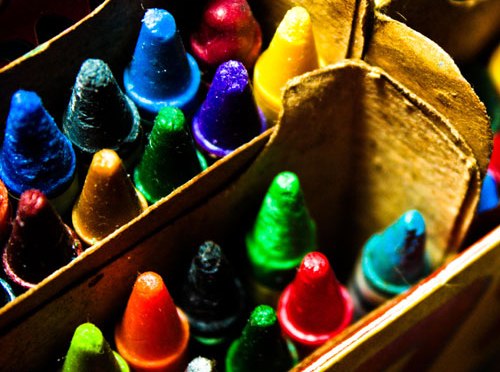 Recently, while writing something, I was struck by the idea that there is no Rain Woman, no archetypal autistic woman in pop culture. Later, I realized that while we don’t have a fictional archetype, there is a woman who many people associate with being autistic.

If you’re a woman on the spectrum, within moments of mentioning to an acquaintance that you’re autistic or have Aspergers, you’ll often be asked, “Have you heard of Temple Grandin?”

This is a bit like asking a physicist if they’ve heard of Stephen Hawking. Probably, right?

I’ve seen Dr. Grandin’s speeches, read her writing, and heard a great deal about her accomplishments and her life story. And aside from the fact that we’re both on the spectrum and are women, we have very little in common. She has an advanced degree, is a professor and internationally recognized speaker, and has invented technology that revolutionized her field. She was diagnosed with autism as a child and had extensive therapy growing up. She is unmarried and has chosen not to have children. She’s been known to say that her work takes the place of an intimate partner relationship in her life.

Temple Grandin fits the popular culture model of “autistic equals brilliant loner” and like the Rain Man stereotype, I can’t see myself in that model. For one thing, I’m not brilliant. There’s a huge gap between smart and genius. Smart is getting a perfect grade on a math test. Genius is reinventing the way something is done. I would love to be a genius. Who wouldn’t? But I’m not and, in fact, few autistic people are.  END_OF_DOCUMENT_TOKEN_TO_BE_REPLACED