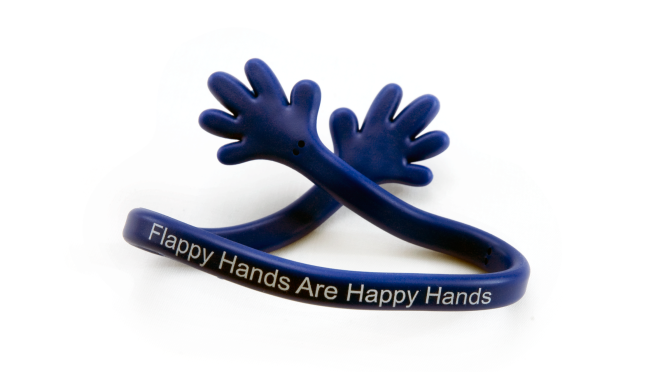 Unlike the short story that the title alludes to, this post is about happy things.

When I started blogging, it was scary to be writing about myself. I had no idea what me talking about me sounded like. At first I think I simply imitated the voices of other bloggers I liked, holding myself at arm’s length as a defense mechanism.

I probably shouldn’t have been as worried as I was. Few people read those early posts in real time. A lot of you have since mainlined the entire blog (in chronological order, no less), but at the time, I was mostly shouting in the wilderness.

There have been times when I’ve been tempted to go back and revise some of the early posts. I had little knowledge about autism and no right sounding as authoritative as I did. But I’ve let them stand as they are because I like the record they create and I like the evolution I can trace in my writing and in the way I’ve come to think about autism and being autistic. I’ve learned a lot in 26 months, some through research and self-examination, but just as much through the comments that so many of you have generously shared.

As the number of comments on each post has grown, I’ve come to see my writing as a conversation starter and I look forward to seeing what readers will add to my initial thoughts.

I’ve never been good at writing conclusively. Endings are my nemesis. Thankfully, blogging is suited as much to asking questions as to providing answers.  END_OF_DOCUMENT_TOKEN_TO_BE_REPLACED